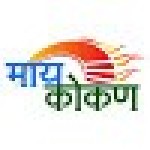 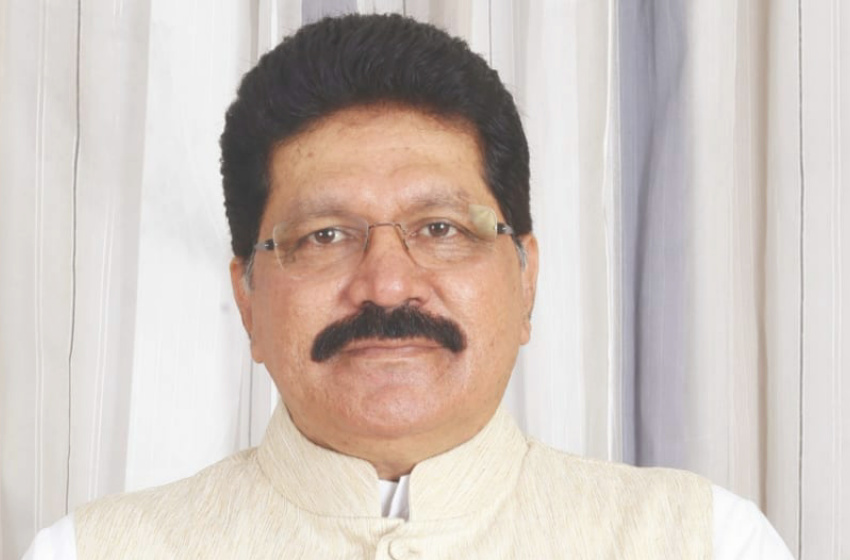 Dr A. Rahman Vanoo a royal atire with royal heart was a true son of Bharat mata, by words and actions, he stood in support of many needy families and individuals in the field of education, employment and social integrity, even for those whom he never meet or see.

A great anthropologist never tried to know the cast, religion or class while supporting anyone. Never took sentimental benefit after helping anyone. I was very fortunate to be with him and spend quality time and equally feeling the hardest pain of loosing him.

His love for sportd was unconditional in India as well as abroad. His professional & industrial mindset was a big expectation for the development of youth.

Dr. Vanoo had strong belief in the research and scientific development for social causes. He heavily invested in development of cloud seeding to have artificial rain in drought hit regions of Maharashtra since 2012. The results were amazing and made the then government to think of developing a permanent policy for adopting this technique for Vidarbh and Marathwada.

He full heartedly supported the positive decisions of Modi Government and involved himself in its implementation on ground. He became the Maharashtra State Convener for Swatch Bharat Abhiyaan.

Dr A. Rahman Vanoo ran the statewide awareness campaign against drugs. Conducted several workshops in schools and colleges with the help of Anti Narcotics and Police departments.

Tourism development for Kokan was his dream which he believed would bring employment and prosperity into this region. He sponsored workshops and talks to discuss tourism needs and issues and supported awareness sessions related to Employment Generation through tourism in Kokan.

I remember when I asked him how he sees the India of future, he immediately replied, he is dreaming to see United States of India. The shadow of his dream can be clearly seen in his NGO, the Hind Foundation which was tirelessly networking with many local groups and associations to unite them and sow the seeds of one nation one heart feelings.

Dr A. Rahman Vanoo never differentiated with anyone based on his religious beliefs. He always talked about his father who was a close alied and hard-core supporter of Balasaheb Thakare and the early movement to establish Shiva Sena in Mumbai.

A true Kokani Muslim in virtues and practiced, a pure Maharashtrian in language and commitments and a full hearted India soul departed from us so suddenly that is still cannot be believed.

He was a hope for many lives, many organizations, many NGOs, many positive events, many social causes and many beloved true friend like.